As FinTech as an industry continues to explode around the world, FinTech aficionados are seeking answers to their burning questions.

How would consumers’ attitudes and behaviors change if mobile became the most popular payment mechanism, as opposed to cash and cards?

The short answer is that consumers would easily adapt to that alteration for the obvious ease of access and convenience that mobile brings into the palm of our hands. It’s also safe to assume that they would expect much better services in no time.

What would happen if large technology companies aggressively tried to disrupt every part of the financial services industry simultaneously?

The short answer to that question is that they would (probably) create super apps that deliver a completely overhauled experience to what we have today, but a more detailed answer can provide more insight.

Taking a look at Alipay, we find that the e-finance giant encompasses several financial services into one platform; the equivalent of several popular U.S companies into one. Alipay allows Chinese consumers to make payments in store and online (similar to Apple Pay), place and track orders in Taobao and TMall (similar to Amazon), view offers from thousands of retail outlets (similar to Honey), send/receive money between friends (Venmo style), pay their bills (Prism-like), invest in wealth management products (like Robinhood), book air, public transportation and movie tickets (similar to Expedia and Fandango), order food from local restaurants (DoorDash) and order a taxi (like Uber).

If that’s not enough, Alipay is just one of many apps that fall under Ant Financial, the parent company for all of Alibaba’s financial services. Ant Financial includes online lending apps (like Marcus), insurance (like Oscar health), SME business lending (like Kabbage) and credit score monitoring (similar to Credit Karma). It seems that the ultimate direction for Alipay and similar ‘super’ apps is to create an all-encompassing ecosystem of interconnected services that offers all that consumers can think of in the world of digital finance, with an objective of continuously attracting new users and third-party service providers. The Wall Street Journal reports that 8 out of 10 Ant Financial customers use at least 3 of its 5 primary services, while 4 out of every 10 customers use all five services.

How much faster can financial inclusion be driven if all the assets of global tech giants could be properly leveraged?

Again, the short answer would be: a lost faster than the current situation, but not without negative implications on debt handling, in terms of consumers’ ability to tackle it.

Although FinTech is a booming sector worldwide, tech giants need to plan properly

All in all, it appears that worldwide FinTech initiatives have an obvious positive impact on financial inclusion, especially to the young and middle-to-lower class global consumers. Despite these innovative solutions, there are also indications that the ease of use, availability and convenience of these apps could also contribute to a more lenient attitude towards debt accumulation by consumers under 30.

For now, the global FinTech community has a unique approach to answering some of the most sought-after questions in the industry, however a watchful eye needs be kept on these answers as we progress together into the future, because, just like the digital world, the future is dynamic and full of surprises we don’t know about yet. 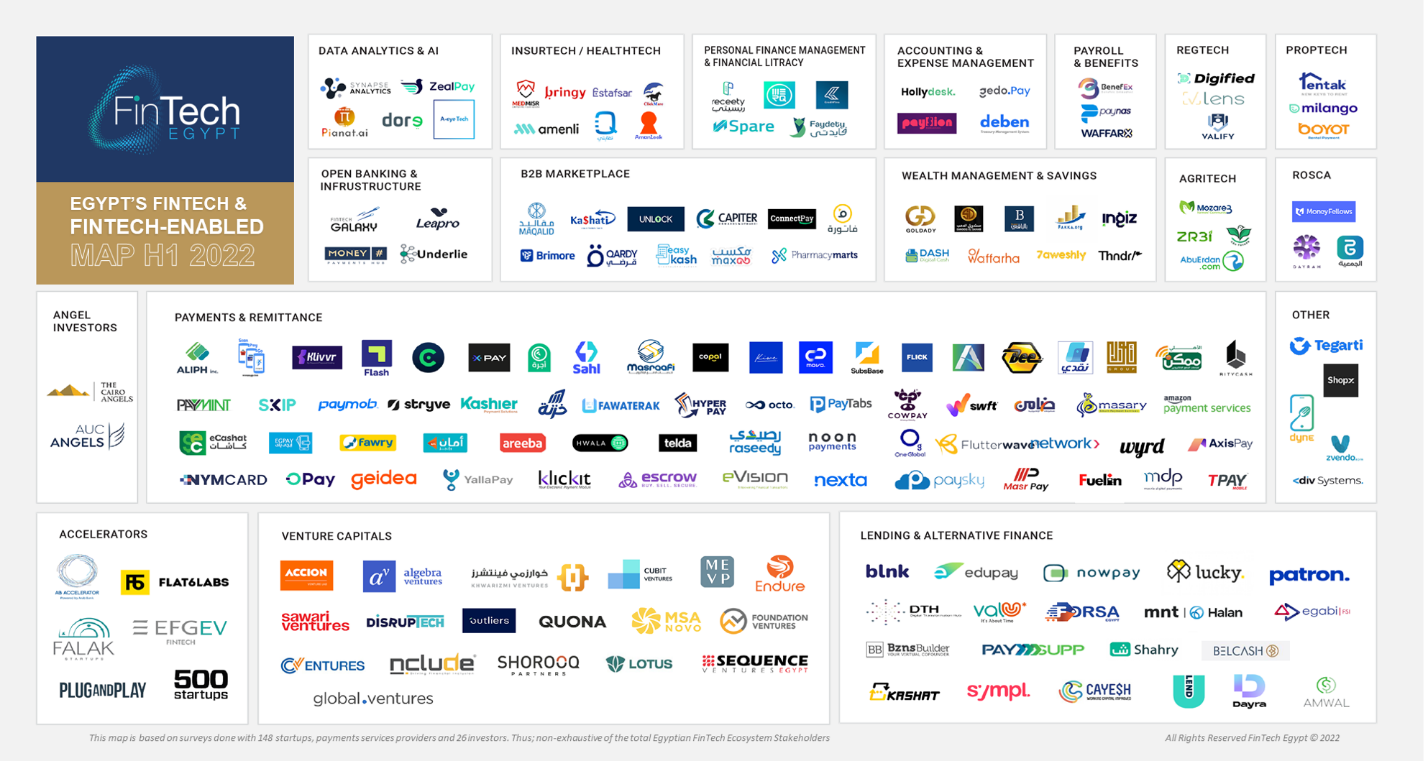 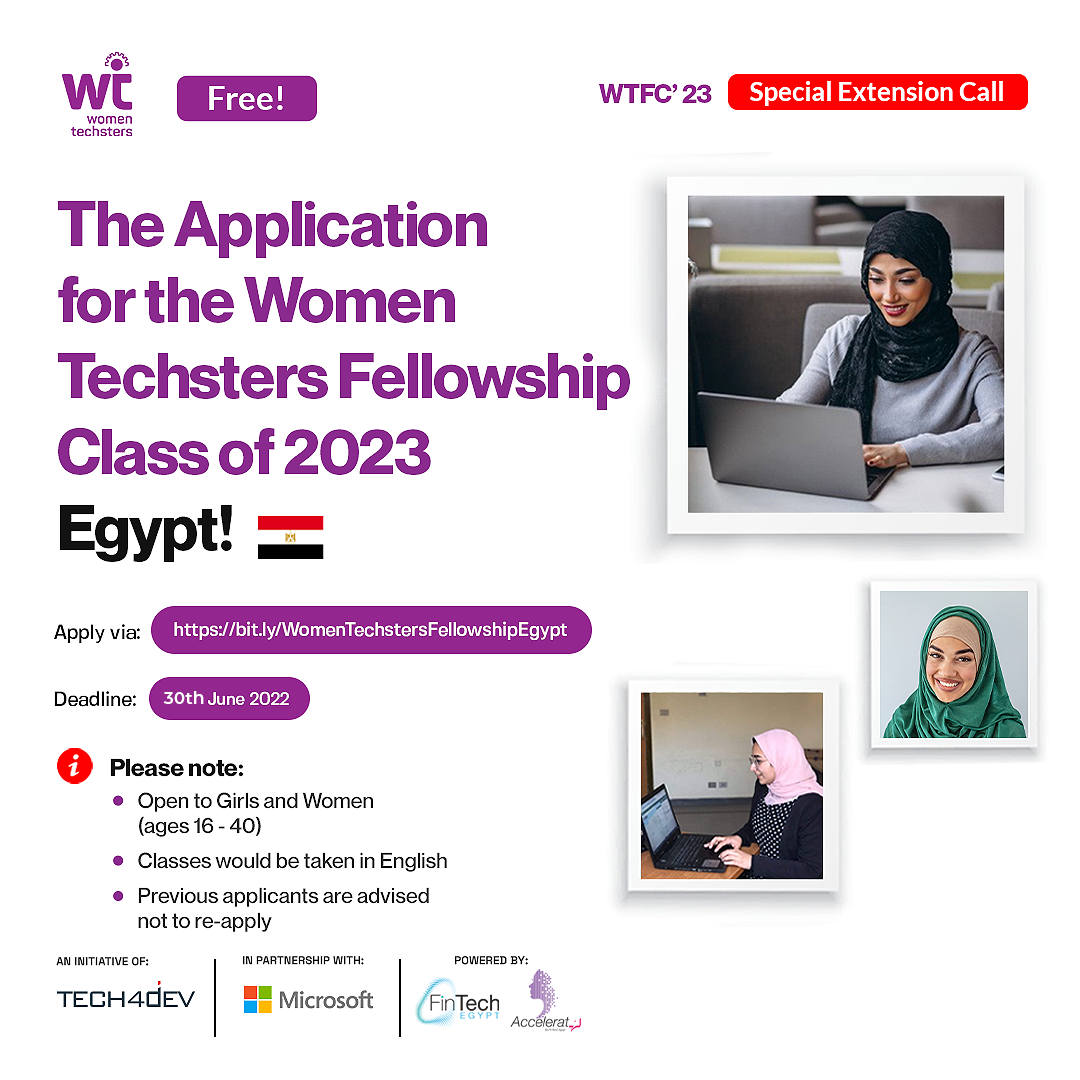 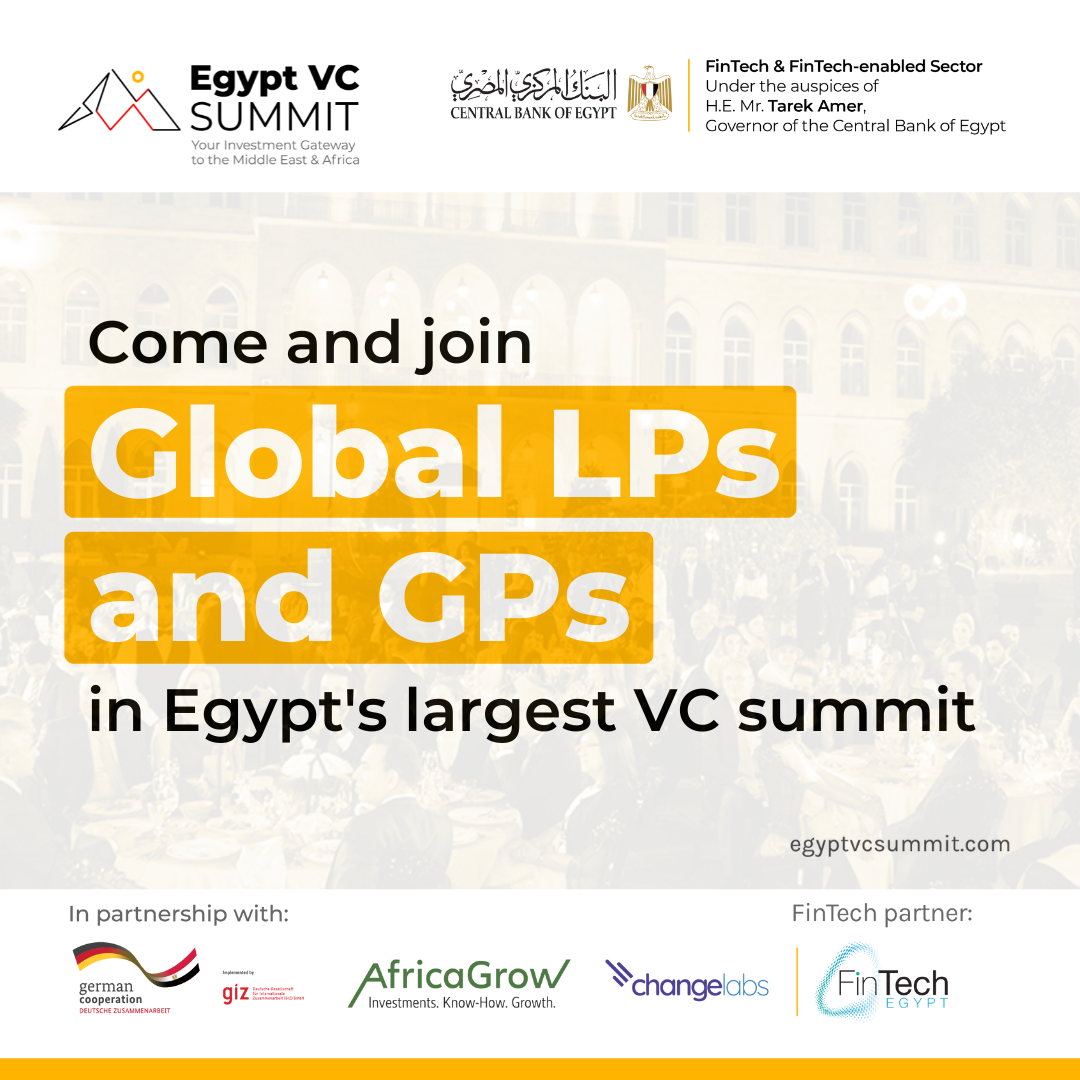 We're bringing top LPs and GPs from around the world 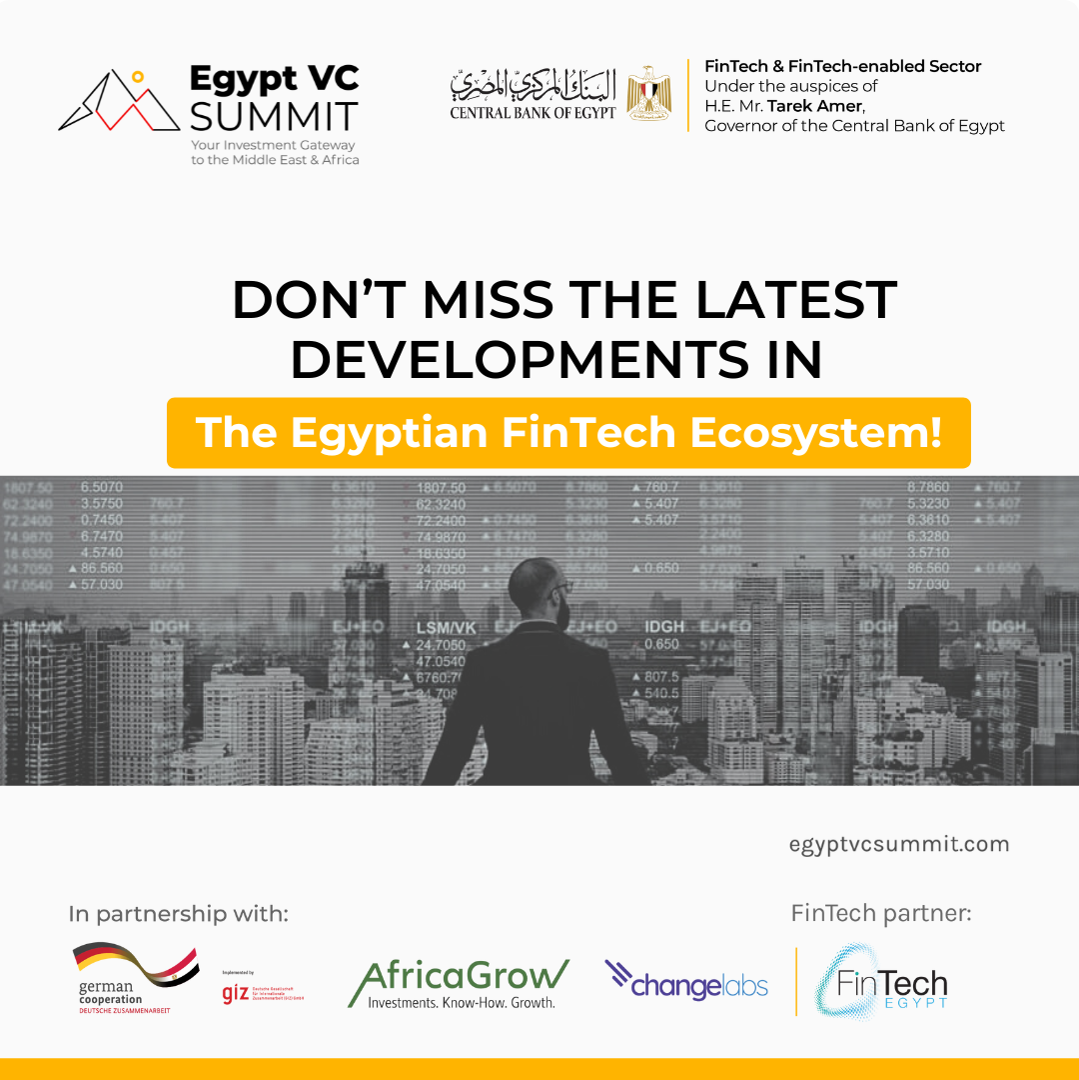 The Egyptian FinTech ecosystem is booming 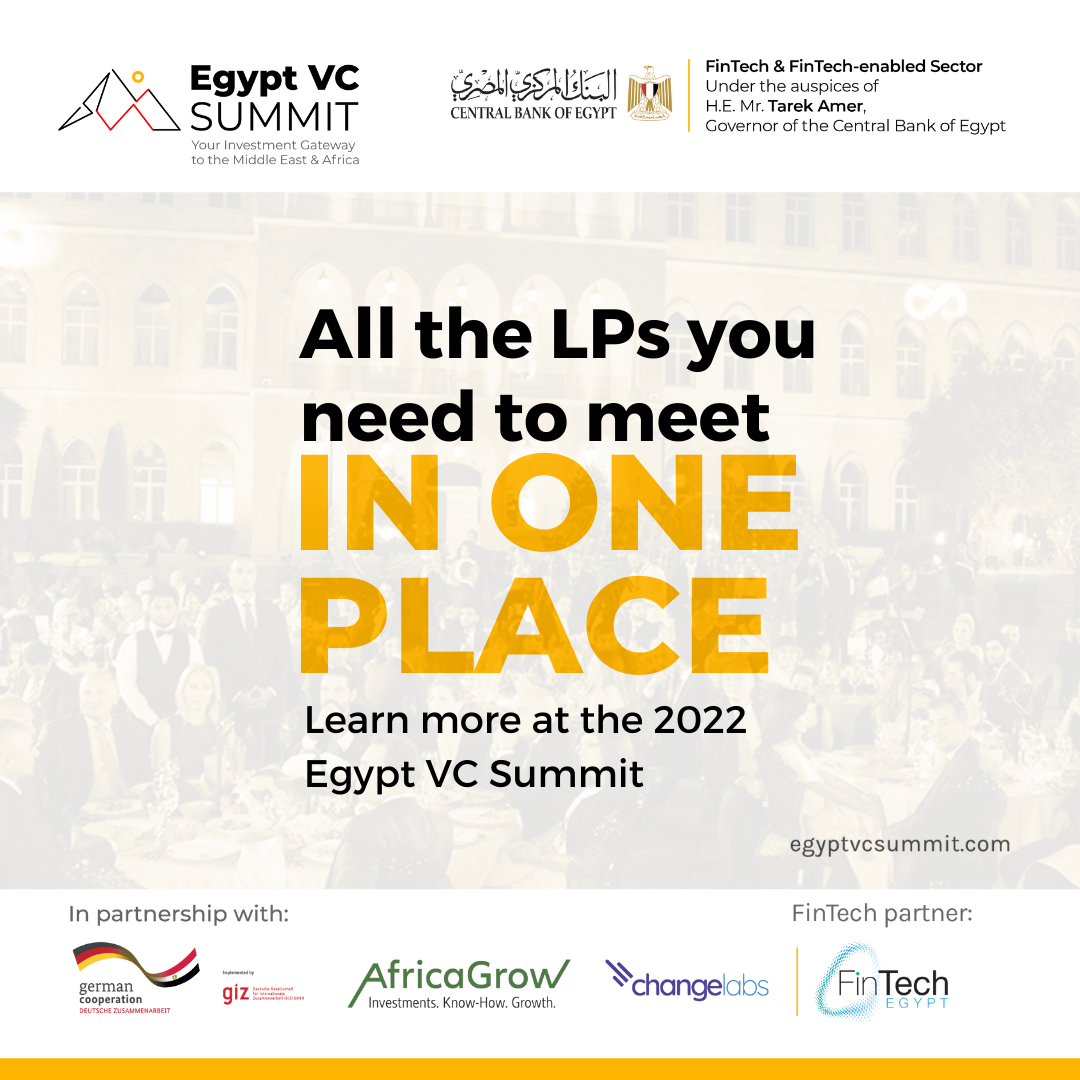 We've joined forces to bring the best LPs and GPs together 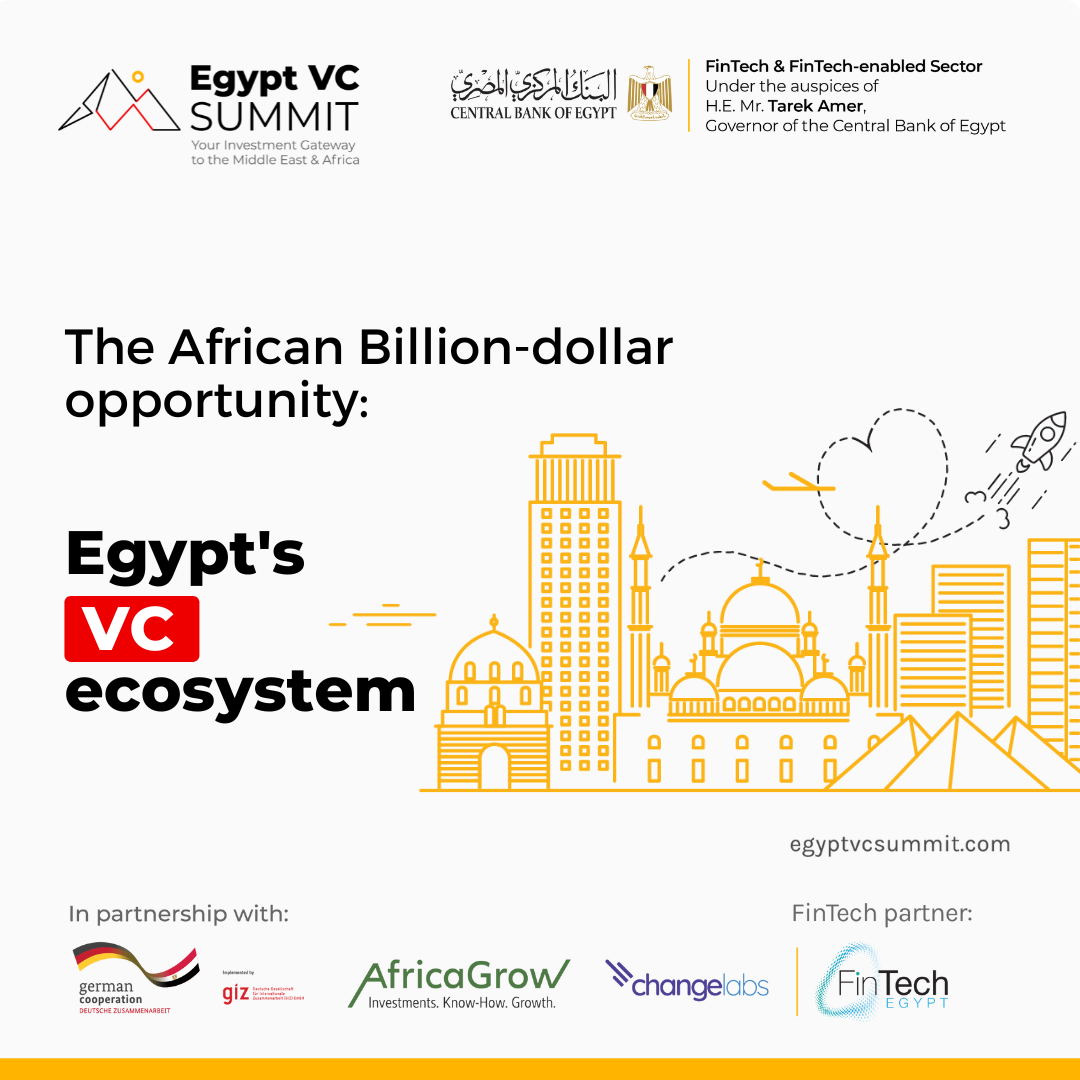 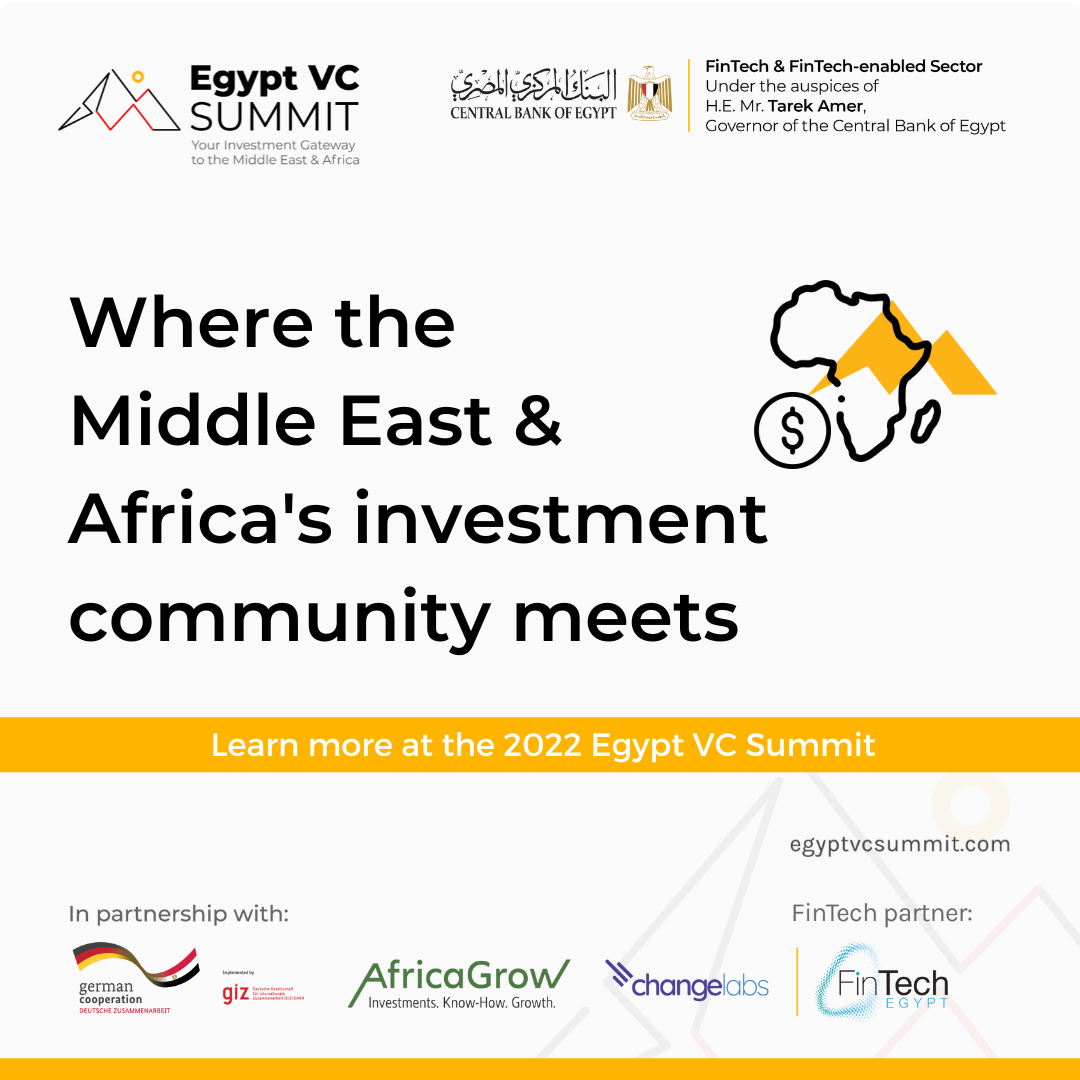 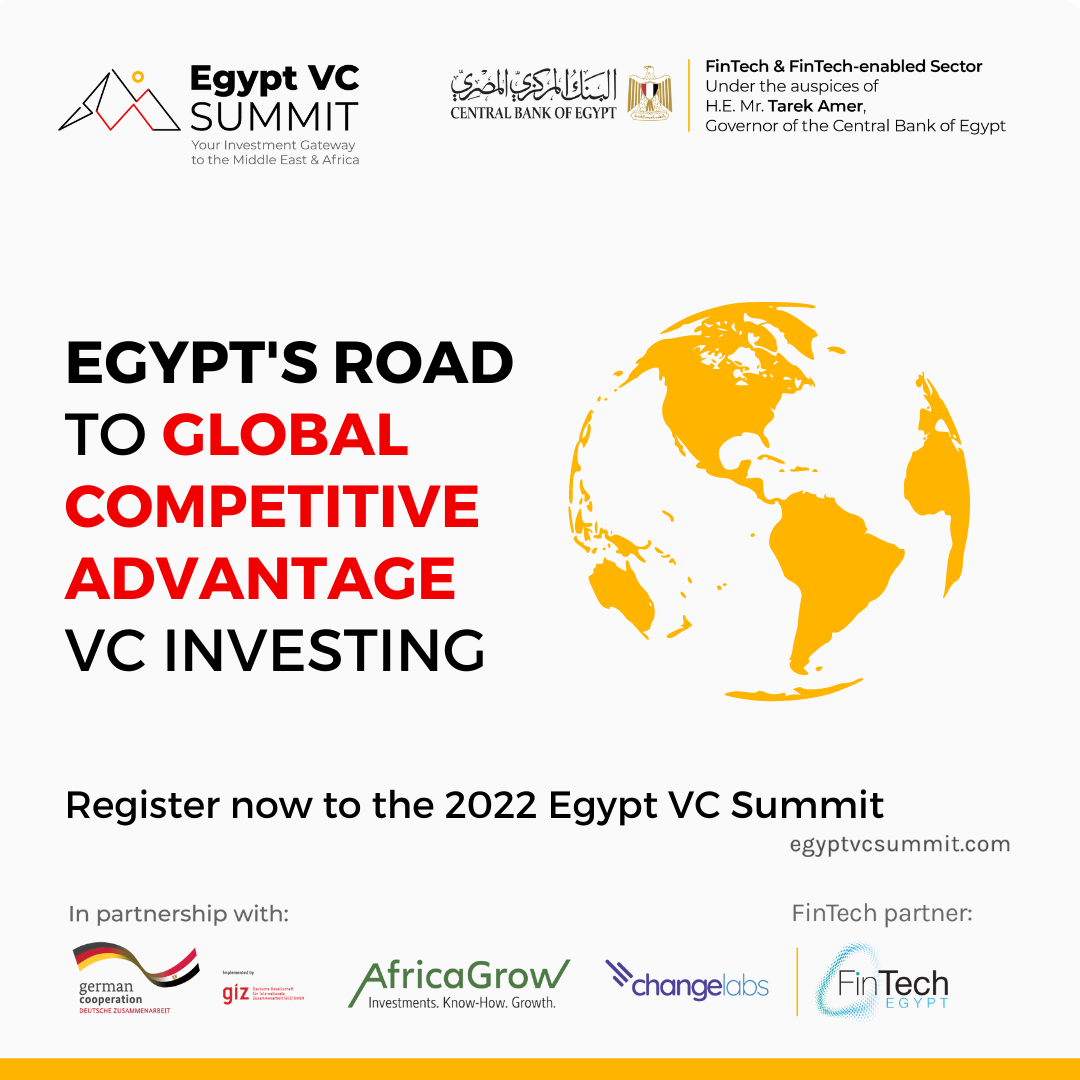 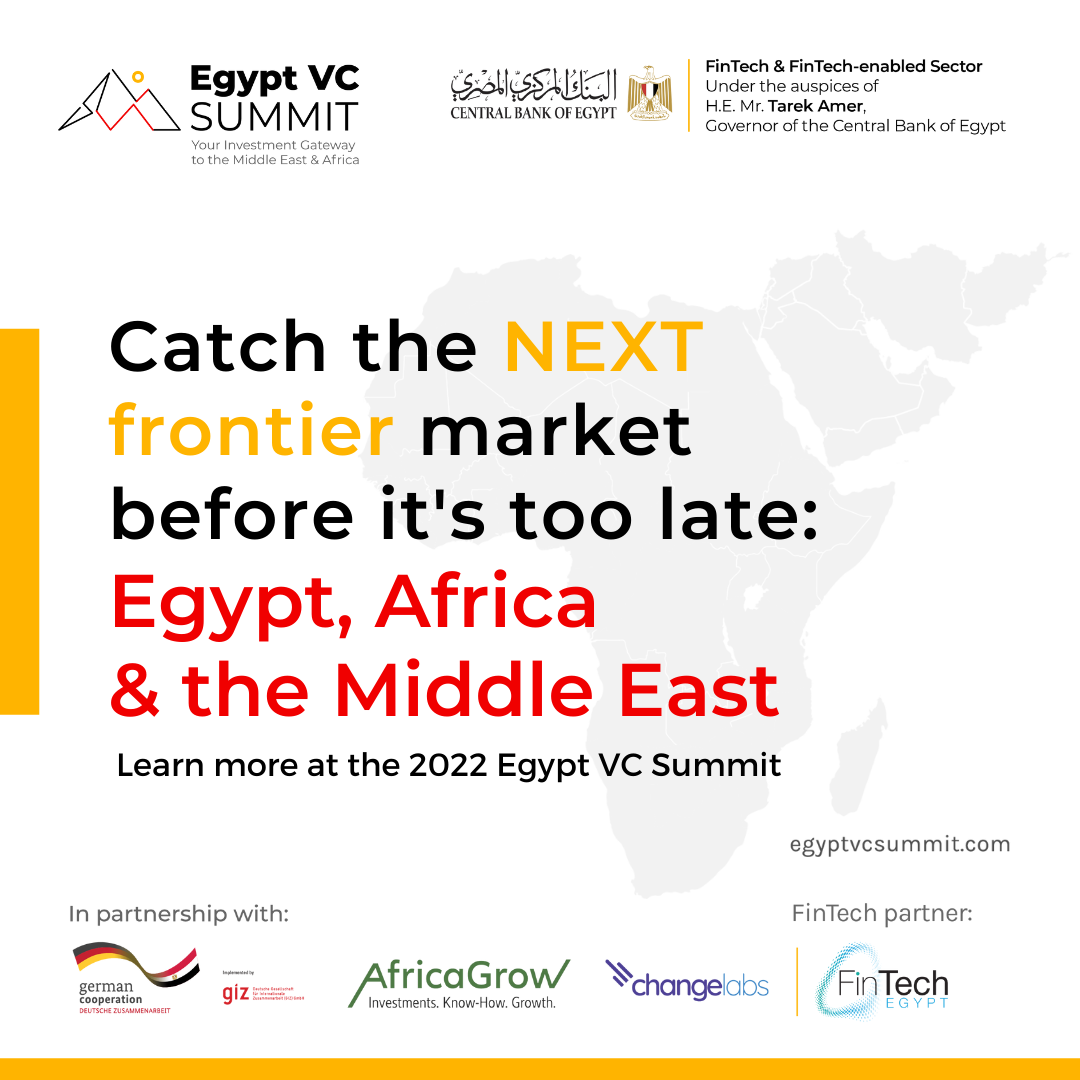 Frontier of Egypt, Africa & the middle East in the 2022 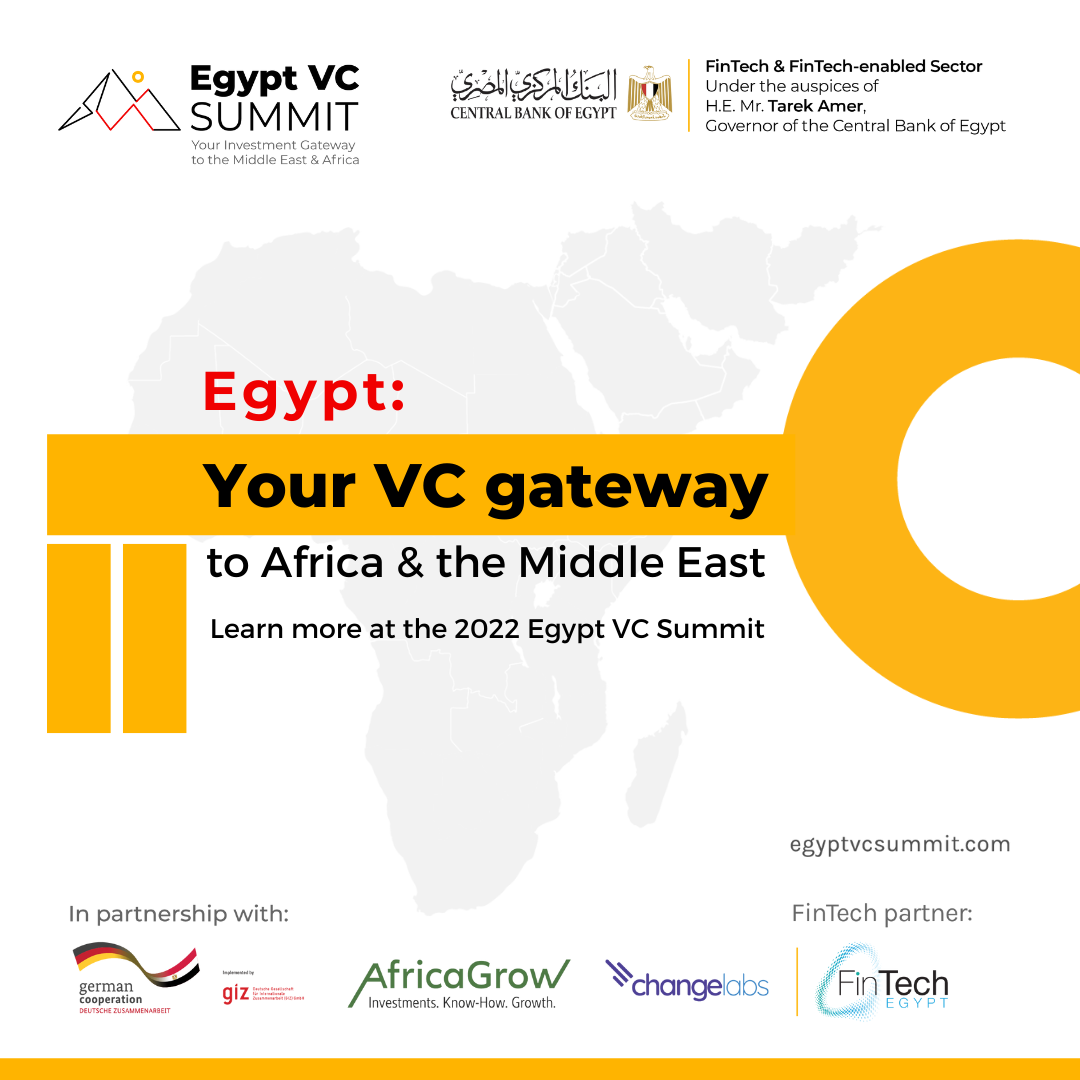 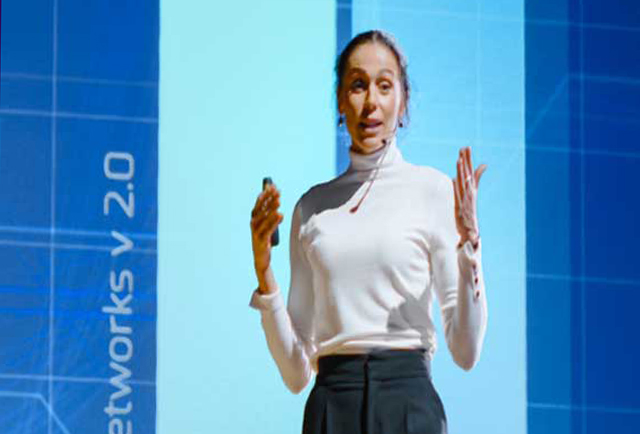 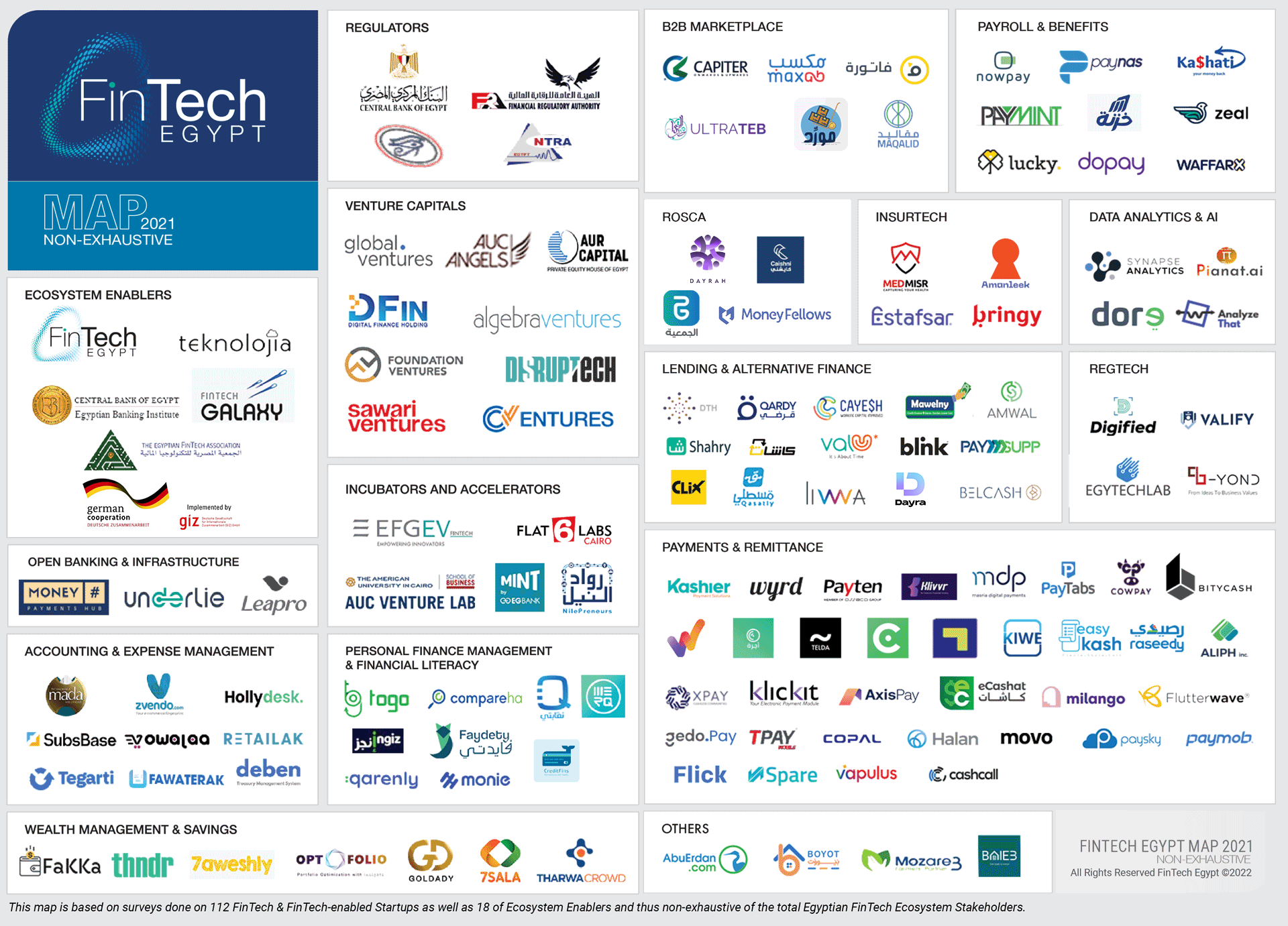 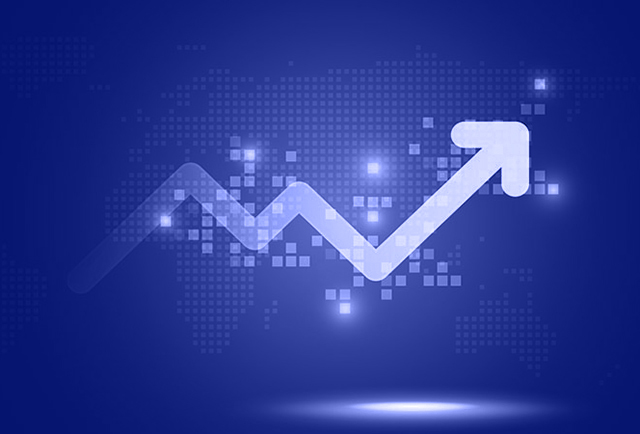 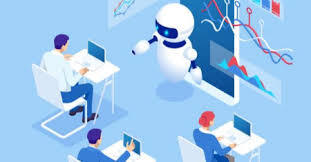 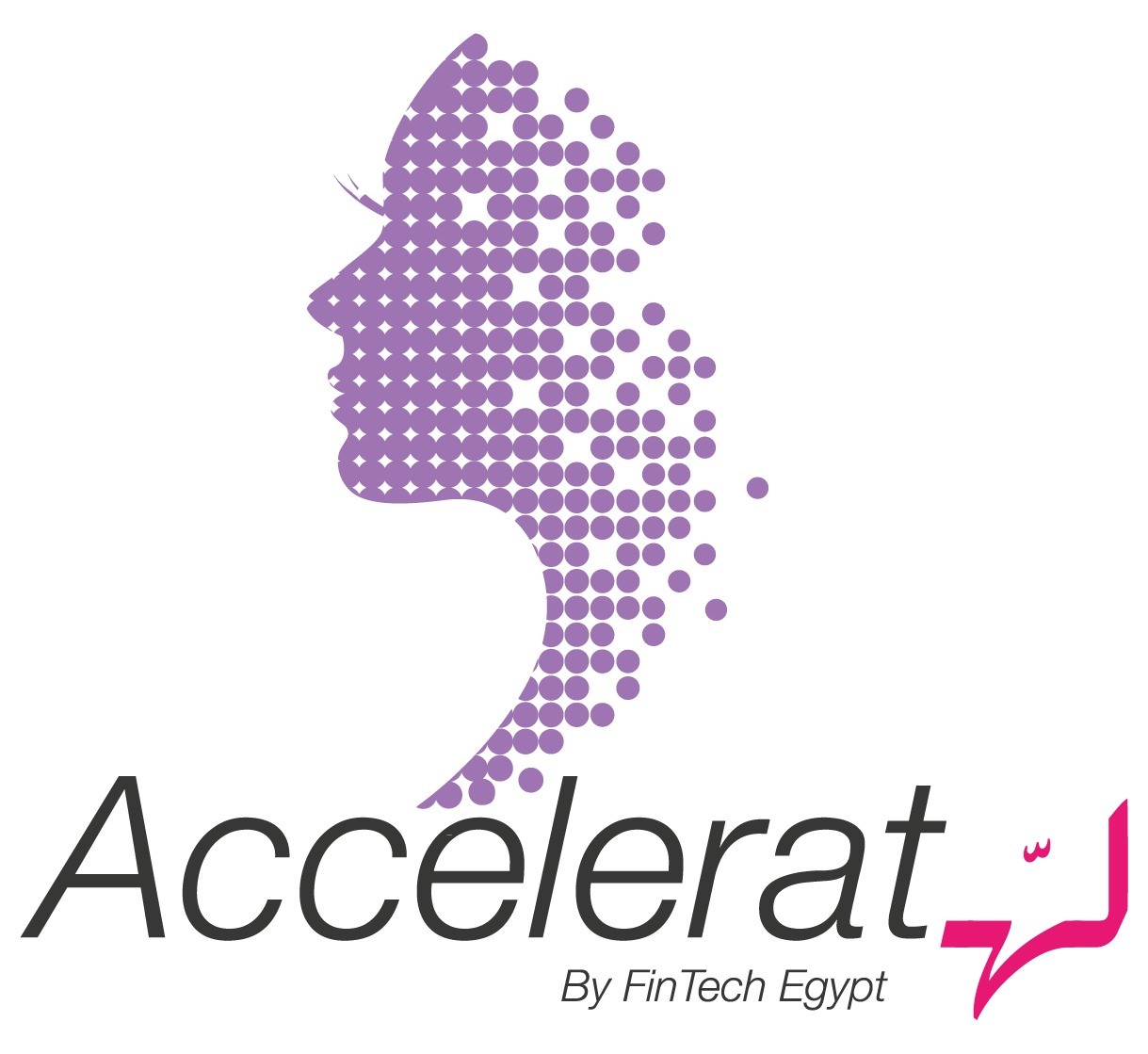 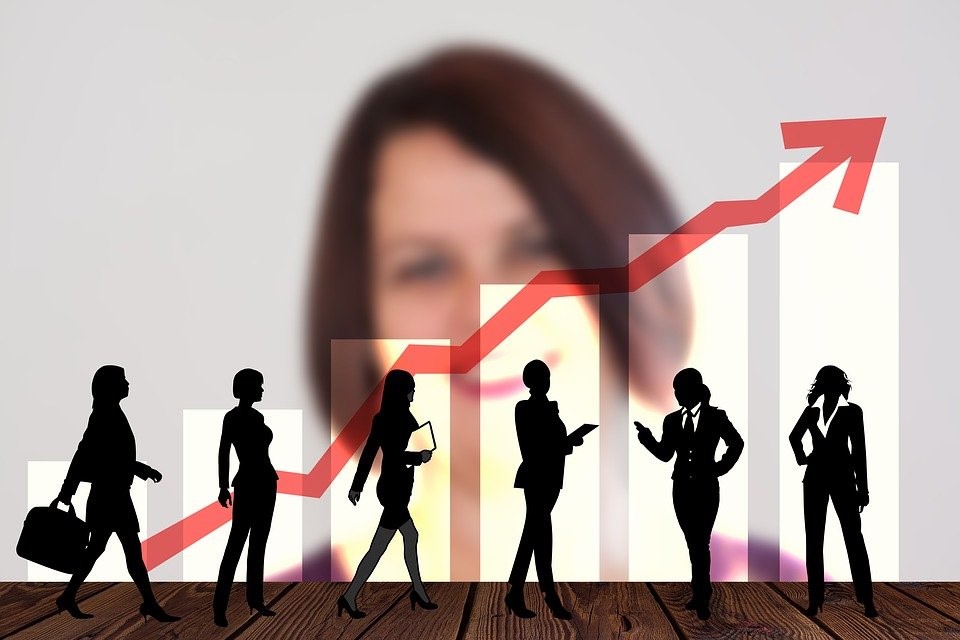 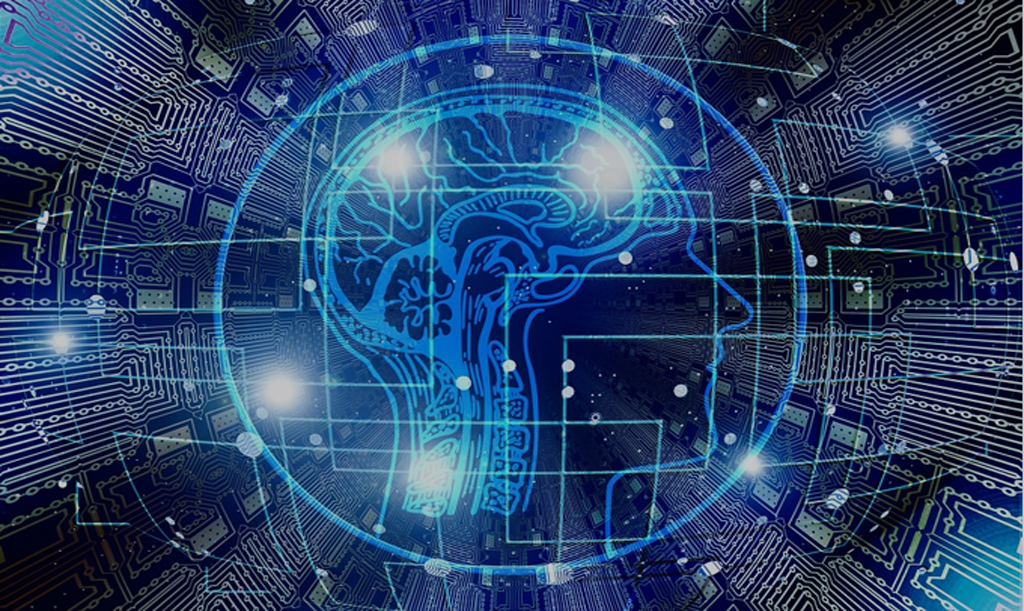 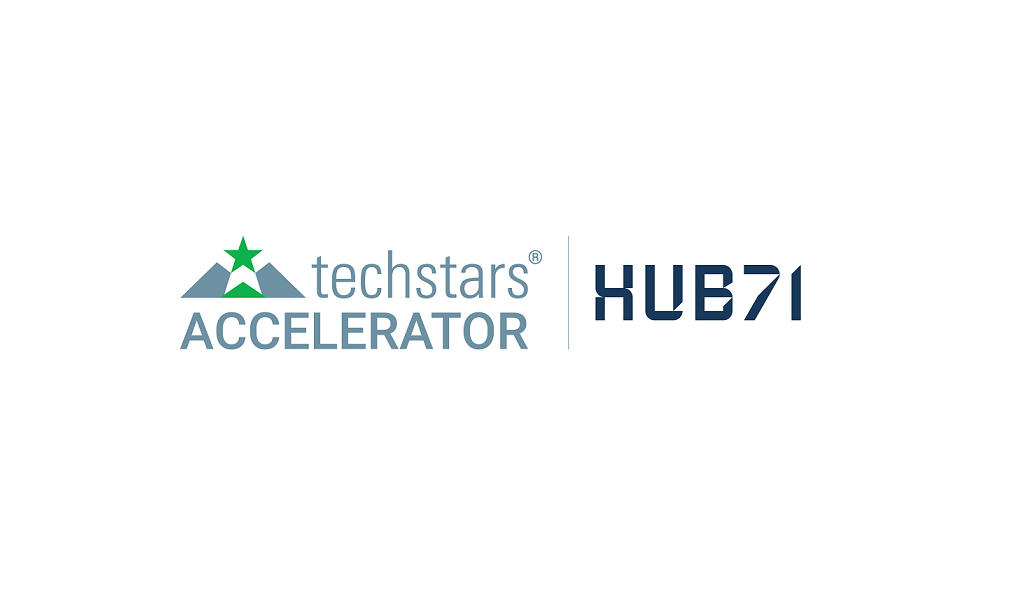 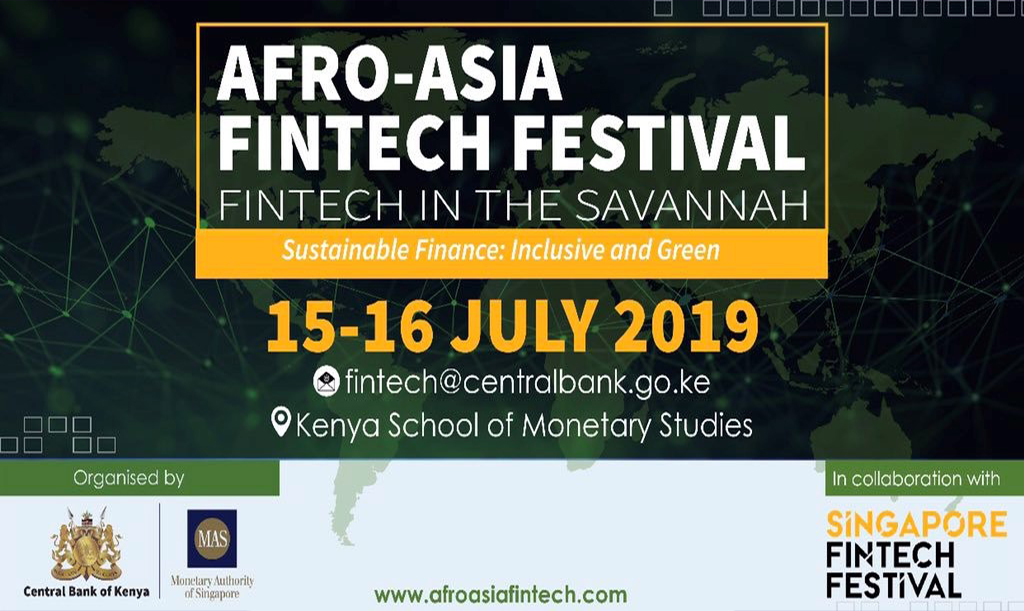 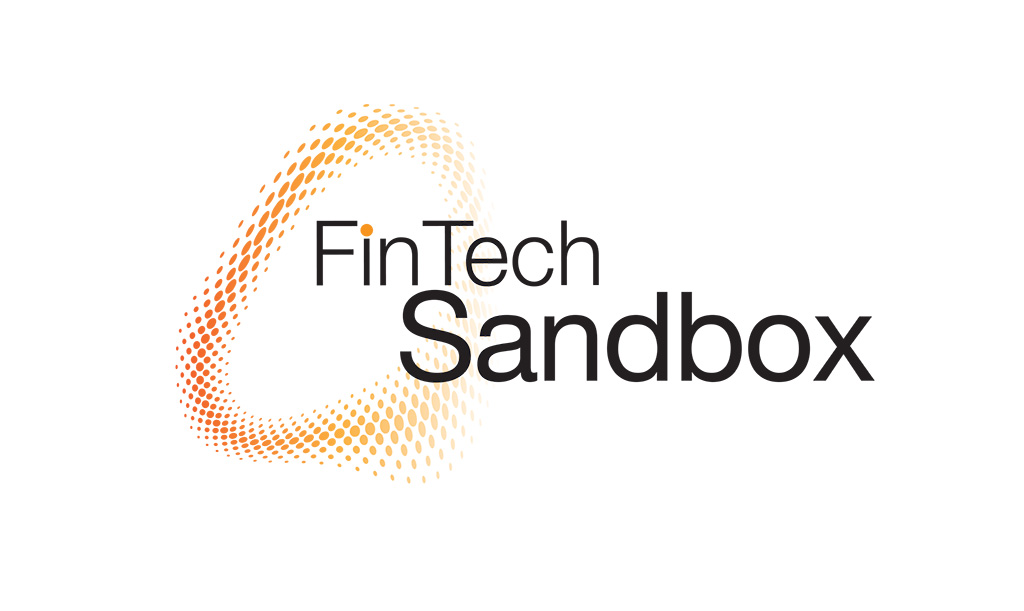 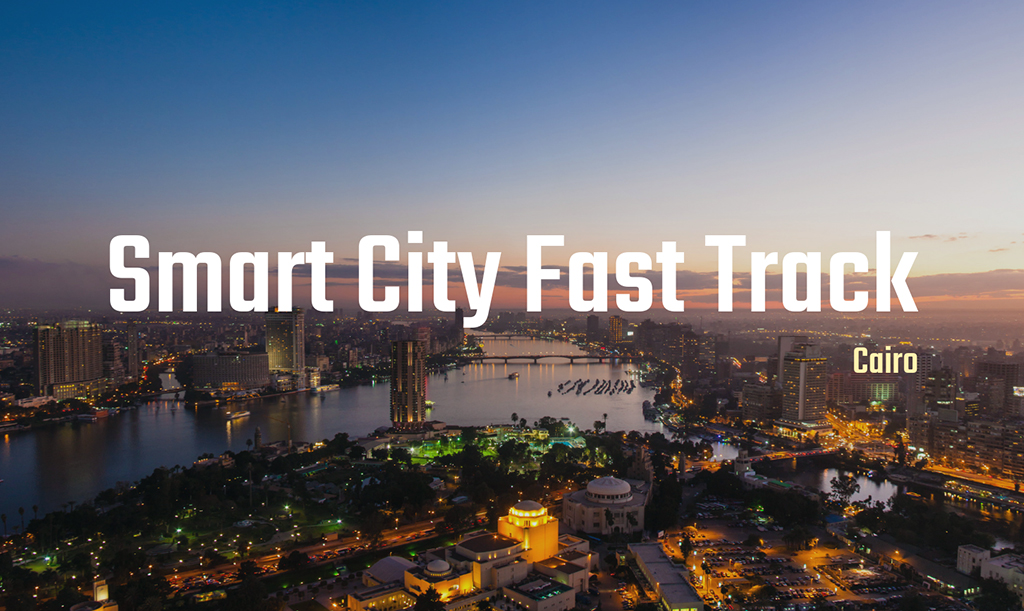 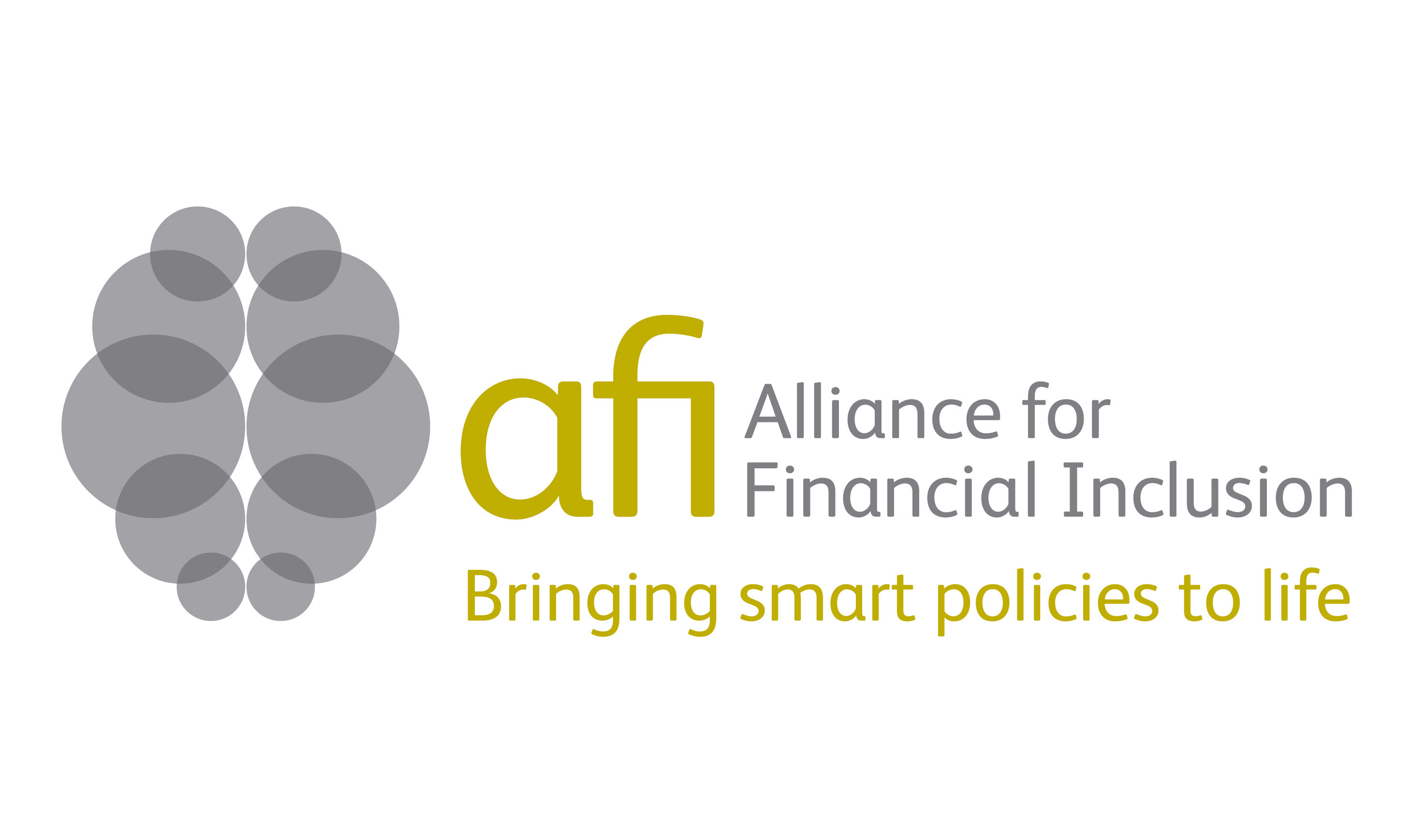