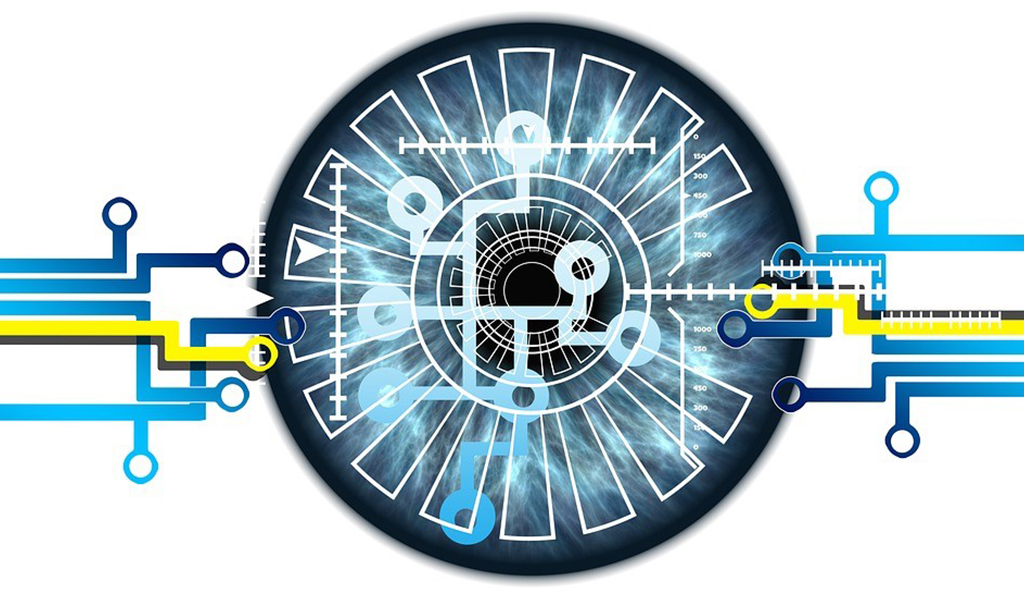 This is in conjunction with Bank ABC’s plans to launch one of the Middle East’s first digital banks, and the current partnership is a crucial piece of the tech puzzle ahead. Bank ABC has heavily invested in digitizing their operations, and establishing a fast, seamless onboarding process is critical to these efforts. Jumio’s state-of-the-art identity verification service enables the bank to verify their customers by having them capture their national ID card with their phone followed by a selfie, certified through a ‘liveness’ detection capability that authenticates the selfie. Prior to deploying the KYC functionality, creating a new account would take consumers one to two weeks and additionally require them to personally visit a local branch to complete the process.

Bank ABC is headquartered in Manama, Bahrain and its current network spans across five continents, with operations in the Middle East, North Africa, Europe, Asia and the Americas. As Bank ABC deploys its digital banking services across the regional and global arena, Jumio will contribute to this expansion and support its digital growth via its top-notch identity verification solutions.

“We’re happy to contribute to their mission of delivering a level of service that matches, or exceeds, the market practice internationally by providing the leading-edge identity verification services that vet the digital identities of new customers — quickly, securely and compliantly.”- Robert Prigge, Jumio President