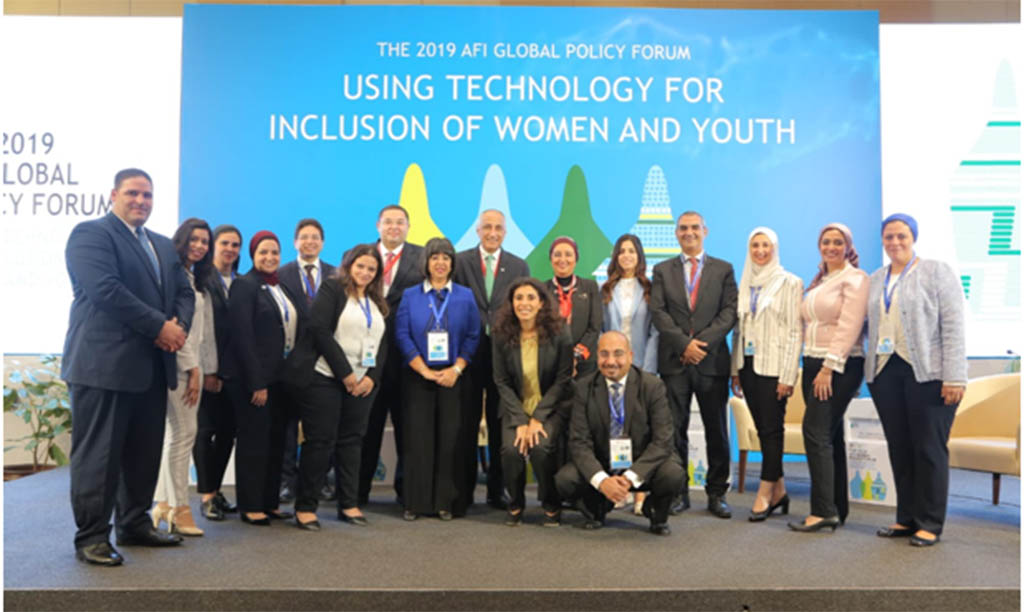 Tarek Amer, the Governor of the Central Bank of Egypt (CBE), has assumed the role of the new Chairman of the Alliance for Financial Inclusion (AFI) Board of Directors.

The decision comes on the fringe of AFI meetings which were held last Monday in Kigali, the capital of Rwanda, as per a statement from the CBE to MENA.

CBE announced in a report that financial inclusion is a priority to be addressed across Egypt, with an objective to encompass as many Egyptian citizens as possible in the finance system. In line with the development strategy planned out for 2030, CBE incorporated a financial inclusion database in 2018 and is currently working to determine different financial services being utilized by financial institutions. CBE’s report also claimed that these services are offered at convenient prices, further enabling financial inclusion to every citizen in Egypt.

The Central Bank has been a prominent member of the AFI since 2013, and Mr. Amer had already assumed the role of Vice-Chairperson of AFI’s Board of Directors back in 2018. 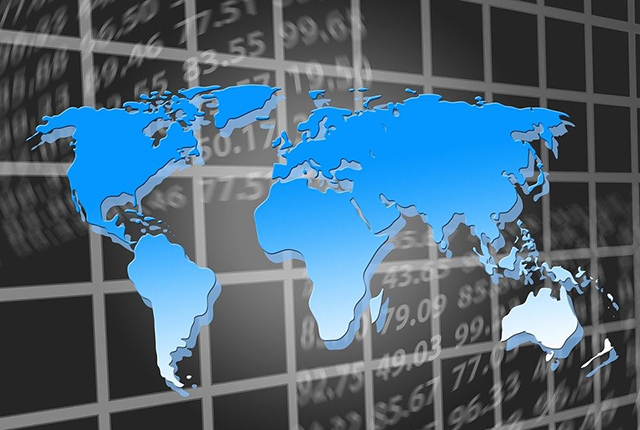 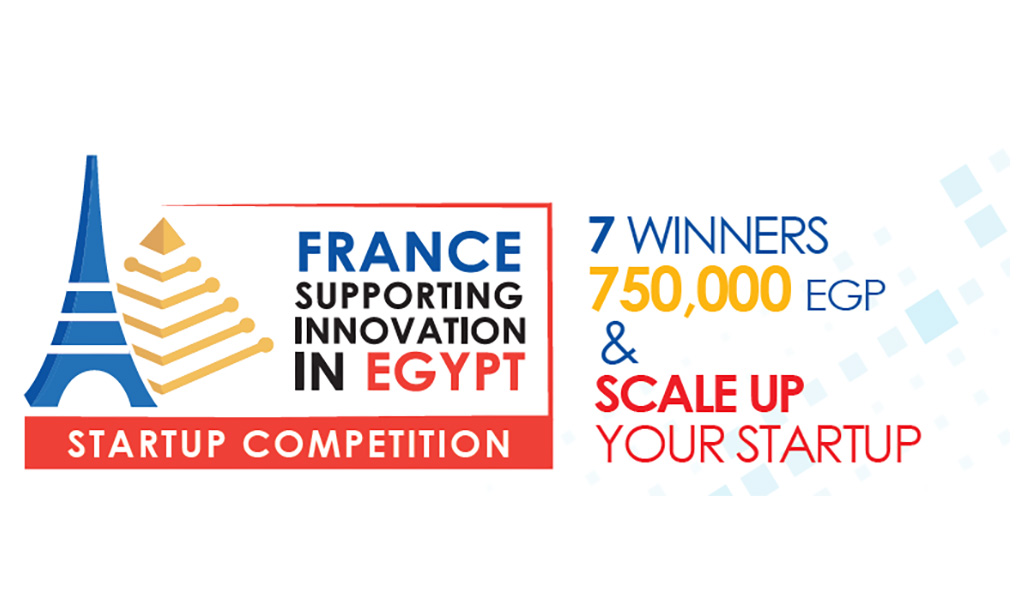 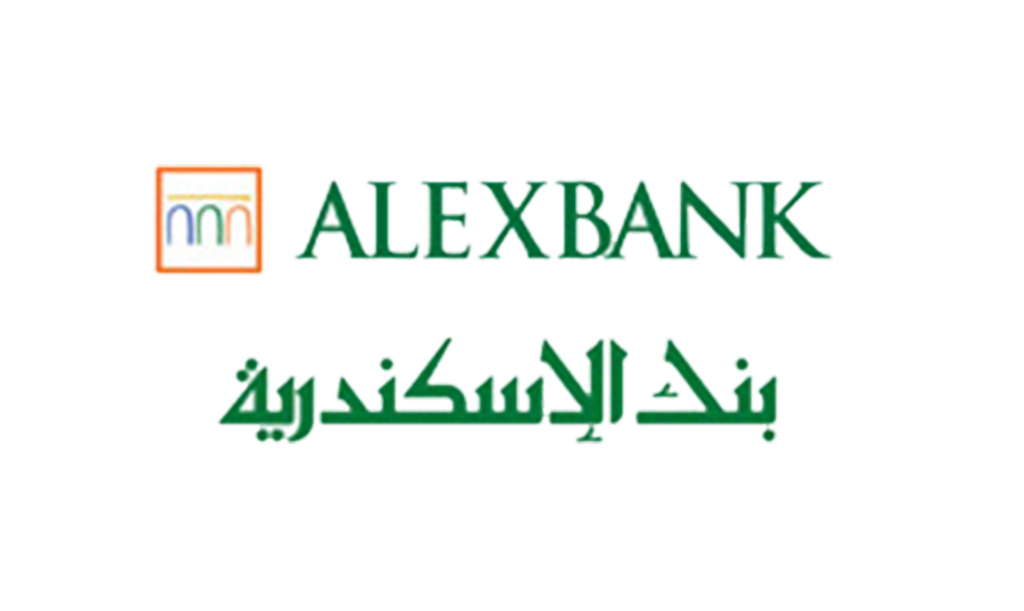 AlexBank Grants Access To Microfinance For First Time Ever In Egypt 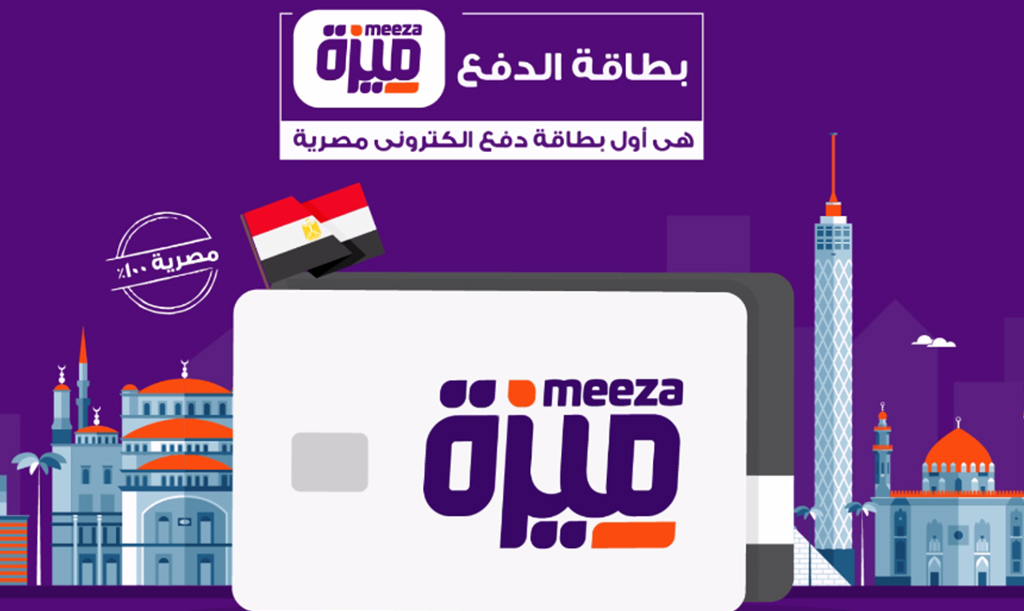