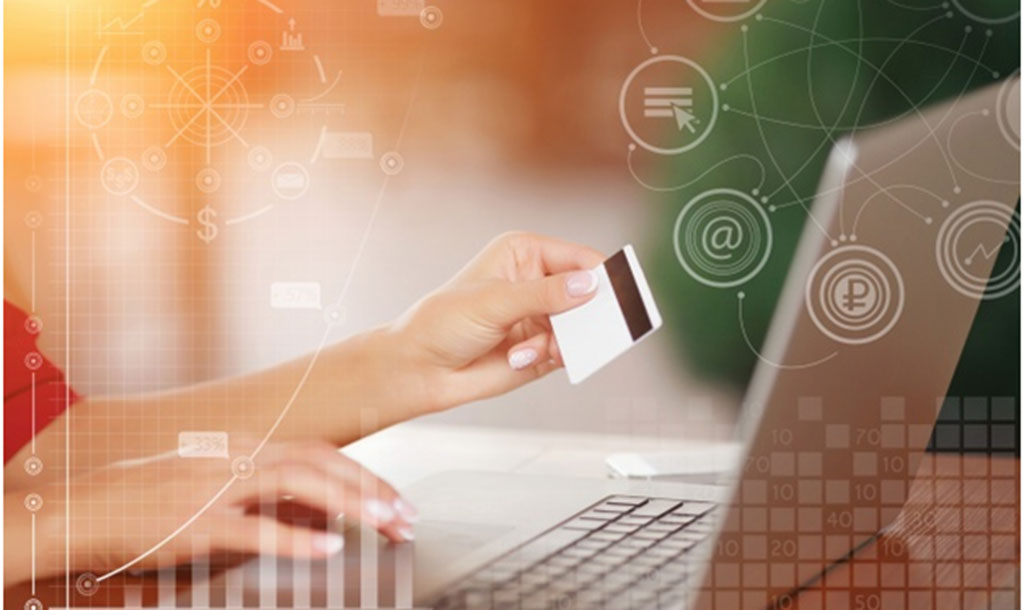 With these three examples of global FinTech innovations, he highlights how these innovations recognized existing customer problems and created a series of solutions to address them.

Founded in 2014, Ant is an outgrowth of the former Alipay and owes much of its success to its Alibaba, its parent company. It emerged to build and scale the payment infrastructure required for transactions on these marketplace platforms.

Ant Financial has amassed a fascinating market capitalization in less than 4 years: an estimated $150 billion. That is equivalent to the market cap of Citigroup and far surpasses American Express and Goldman Sachs in terms of this metric.

It also helped customers make the most use of idle cash balances and also offered higher returns than Chinese banks. They have created real value by generating economic opportunities, financial access and a payments/services ecosystem to support micro and small businesses.

M-Pesa is a mobile-based money transfer, financing and microfinancing service that was launched in 2007 by Vodafone for Safaricom and Vodacom, the largest mobile network operators in Kenya and Tanzania.

It not only enables micropayments but also has institutional, government and public sector use cases—even while expanding into lucrative areas such as cross-border remittances, loans and other financial services.

A 2016 McKinsey report analyzed the economic impact of digital finance including mobile money payment services. The report estimated that widespread use of digital finance could provide financial services access to 1.6 billion people in emerging economies, potentially boosting annual GDP by $3.7 trillion by 2025, a 6% increase versus a business-as-usual scenario.

Grab Financial Group, Southeast Asia’s leading FinTech company, announced its “Grow with Grab” roadmap in March 2019 with the launch of small-to-medium enterprise (SME) lending and micro-insurance for drivers in Singapore.

The roadmap aims to provide the most comprehensive portfolio of financial services in Southeast Asia for micro-entrepreneurs and small businesses, and includes a range of other new services. These include post-paid and installment payment services as well as “Pay with GrabPay,” an online checkout payment method for online sellers.

These examples of non-banks mentioned by Deobhakta that offer financial products/services stand out as success stories due to their innovation efforts and proposition building to solve real problems for many users. In this quest, they have scaled up rapidly, continued to innovate and have become significantly bigger than the market incumbents.