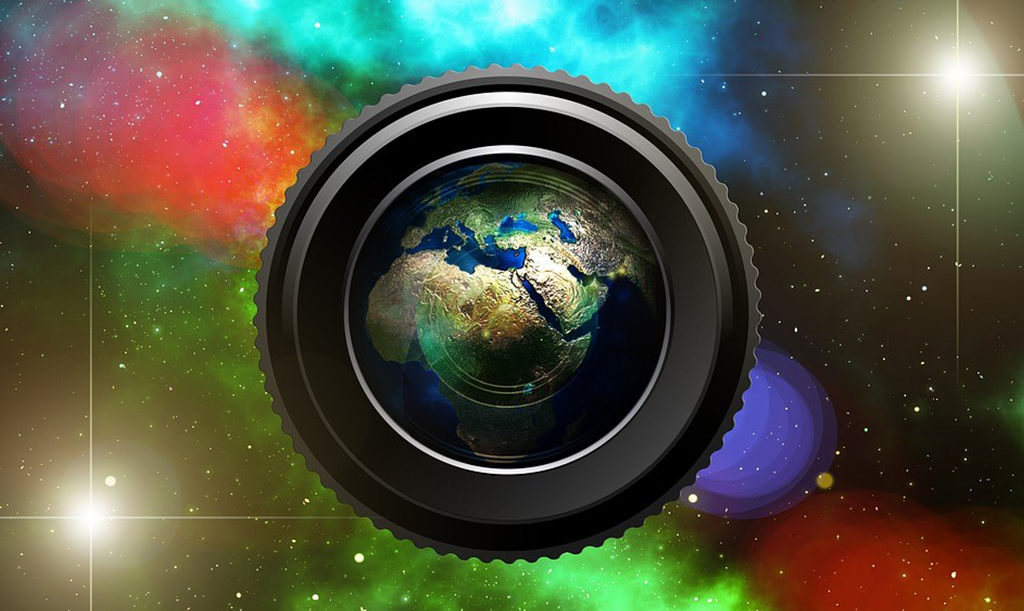 After the launch in Kenya, The two companies plan to expand their services to include other African countries such as Ghana, Zambia and Uganda later this month and to reach Nigeria in August as well. Payments and remittances are considered a major source of revenue for African countries, where both contribute effectively to the import and export receipts for these countries.

In 2015, Thailand’s main export markets in Africa were Egypt and South Africa, while Singapore’s main destinations were Liberia and South Africa, according to the international trade statistics of UN Comtrade.